As nation obsessives with Kim Kardashian’s backside, Barack has his priorities in order…Hint: Redskins

With the release of new photos of Kim Kardashian’s backside and balancing talents, few in the nation has noticed that Barack O’TomA  has his priorities in order and is close to solving the Redskins problem.  He has taken a strong and moral stand saying that 97% of scientists agreed that it was the right thing to do,

Meanwhile other minor issues like the Islamic State, Iran Nukes, IRS scandal, VA scandal, Secret Service scandal, negotiating with Congress of Immigration will have to wait.

Barack asks, “Can I sign an Executive Order changing the team name from the Redskins to Red Skin from embarrassment?” 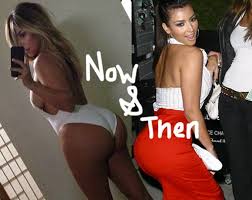 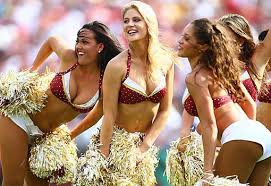